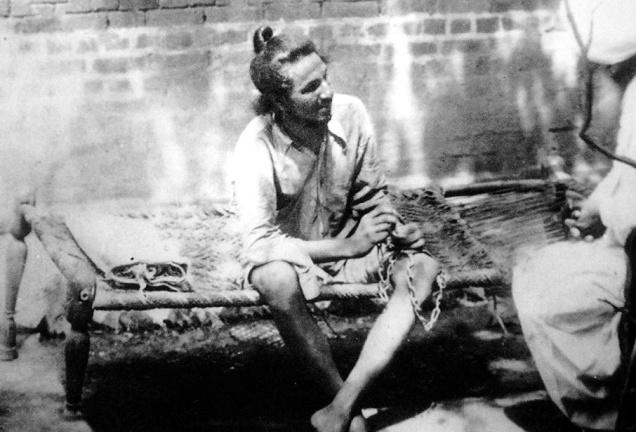 ”Life is lived on its own…other’s shoulders are used only at the time of funeral.”

Bhagat Singh who was born as a Jat Sikh in the village Khatkar Kalan, near the Banga town, Nawanshahar, was the son of every mother in those times. His death at the young age tore apart the hearts of mothers and brought tears into the eyes of every father. I, personally being a Punjabi, has always considered the forever young man as my brother and feel that such son or brother should be gifted to every mother or sister- the one who can stand for the righteousness!

It is absurd to call him a non-violent revolutionary and imitate the same image. Rather, he was an avid reader and emotional writer. His writing style is still unbeaten and the knowledge content is unmatchable. He was an intense thoughtful person and lived a selfless life. The youth of today should not be mislead by his pictures rather should deeply read his philosophies.

In his early young age and in the era of non-google, he was an eye-opener and left a question mark for the society. The sad situation is after 109 years, we are still struggling with same question marks. He stated that in the population of 30 cr, there are 6 cr who are considered untouchable. Will the touch of theirs make us filthy? Will their entrance in the temples make the place insane? Apart from that, he also raised questions for the betterment of farmers and the freedom of all kinds. His motive was not only to find freedom from some external forces but also from internal conservative thoughts.

“Revolution is an inalienable right of mankind. Freedom is imperishable birthright of all.” – Bhagat Singh

In a disturbed society like ours where there is overflow of knowledge reaching nowhere, where human are killed for the sake of animal welfare, where cast or religion is still an election agenda, and education is sold in institutions build up as five star hotels; there is a need of rebirth of Bhagat or he should have not been hanged. His thoughts are so young and alive that I can feel him. Hope every citizen of India should!

So, my brother, rebirth of you will be a boon. Else rebirth of your ideas in every single heart of young human of today is essential and need of the hour!

The Art of Fashion and Luxury

Namrata Mishra- A Humanitarian On Mission

Shilpa Bhatia, who is an educationist and blogger, is basically from Punjab. She holds a post graduate degree in Math and professional degree in Education.
Contact us: shilpa@apricotgroup.in